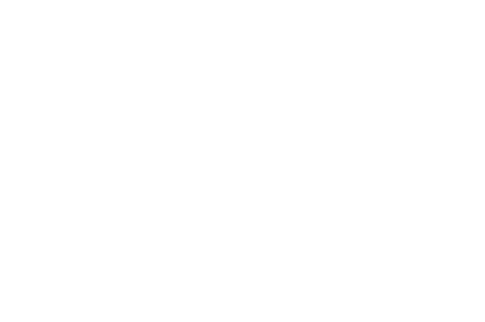 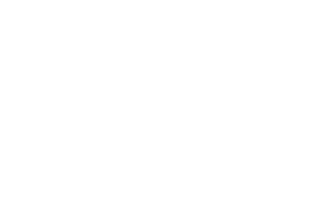 What is Compact Radio Telescope?
Compact Radio Telescope (CRT) is an application developed in Python and QtDesigner that allows estimating the characteristics of a compact radio telescope from the observation of celestial bodies through different techniques. For this, the application is divided into four windows, each one focused on a different observation method. By default, the window called "Data Acquisition" is displayed. This facilitates the calibration of the reception system, in addition to the observation of celestial bodies through a transit, resulting in the beam width of the antenna, the temperature of the system and the observed brightness temperature. The "Scanning" window allows observing a predefined area of the sky by moving one of the directions (azimuth or altitude) in an oscillatory manner for a set time. This window results in a grayscale and mapped image of the observed area in contrast to the received intensity. The "Calibration" window allows to execute the observations in a specific range of azimuth and altitude, resulting in the graphic representation of the intensity received by the radio telescope when observing each position within the specified range. In addition, it shows the error present in the pointing of the antenna, allowing its magnitude to be characterized during each session and facilitating its collection during different sessions. The final window, "Lunar cycle", is designed to carry out the observation of the Moon executing the calibration considering the noise generated by the atmosphere. The objective of the window is to determine the brightness temperature of the Moon, carrying out the observation with the transit method. After calculating the temperature, it can be plotted as a function of the phase in order to compare the value obtained with the trend curve.